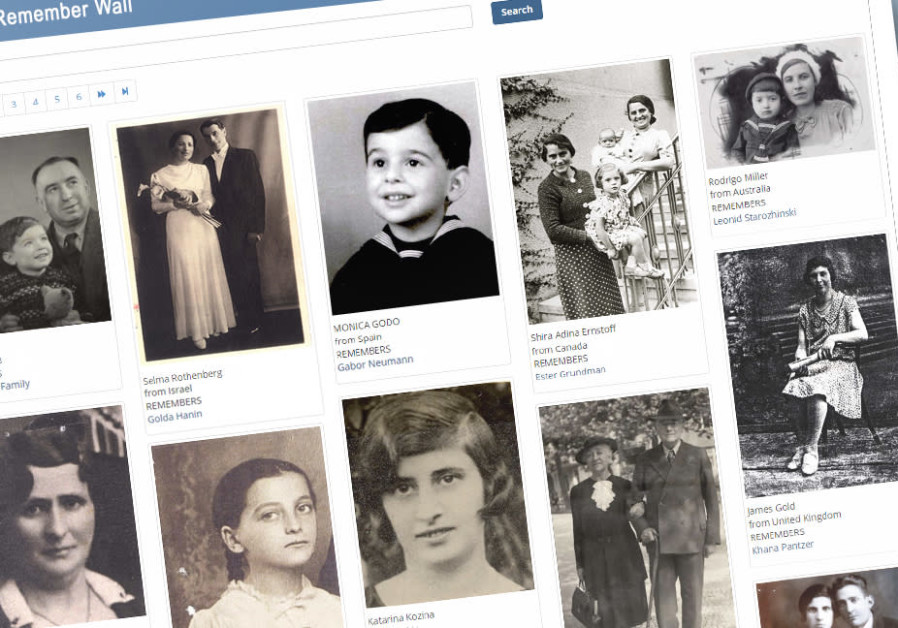 Facebook users can search for a Holocaust victim to memorialize on their profile.

Yad Vashem, the World Holocaust Remembrance Center located in Jerusalem is teaming up with Facebook's Israeli regional department to remember the six million Jews murdered in the Holocaust.

As part of the initiative, Yad Vashem asks participants to join the "IRemember Wall," which matches a user's name with the name of a Holocaust victim. Yad Vashem's Central Database of Shoah Victims' Names contains brief biographies of victims in an effort to honor their memory and restore their identities. Users can then post the match to their Facebook page. The campaign will last four days, starting Thursday until January 27, which marks International Holocaust Remembrance Day.

A second phase of the project will be called, "Unto Each Person There is a Story." Using Yad Vashem's database of interviews and testimonies from survivors and family members, Facebook users can share a story online. This part of the project will launch in May, in time for Yom HaShoah, Israel's national Holocaust Martyrs' and Heroes' Remembrance Day.

Yad Vashem Chairman Avner Shalev stated, "we maintain an active presence on social media, today's platforms for contemporary discourse. The new joint project with Facebook Israel will allow the broader public to connect with the names and stories of the Jews murdered during the Holocaust and enable those who wish to express their commitment to Holocaust Remembrance to do so in a simple and timely way."

The general manager of Facebook's Israel operations Adi Soffer Teeni commented that modern technology can be used to connect to a personal story from the past. "As ambassadors of memory we have the responsibility to keep their memory alive and relevant for future generations to reflect upon and learn from. Our new cooperation with Yad Vashem will ensure just that," Teeni stated.

Approximately six million Jewish civilians were killed by the Nazi regime. Other minorities in Nazi controlled Europe such as Gypsies, the disabled were executed as well. International Holocaust Remembrance Day has taken place every year on January 27 since its inception in 2006 as part of a United Nations resolution.