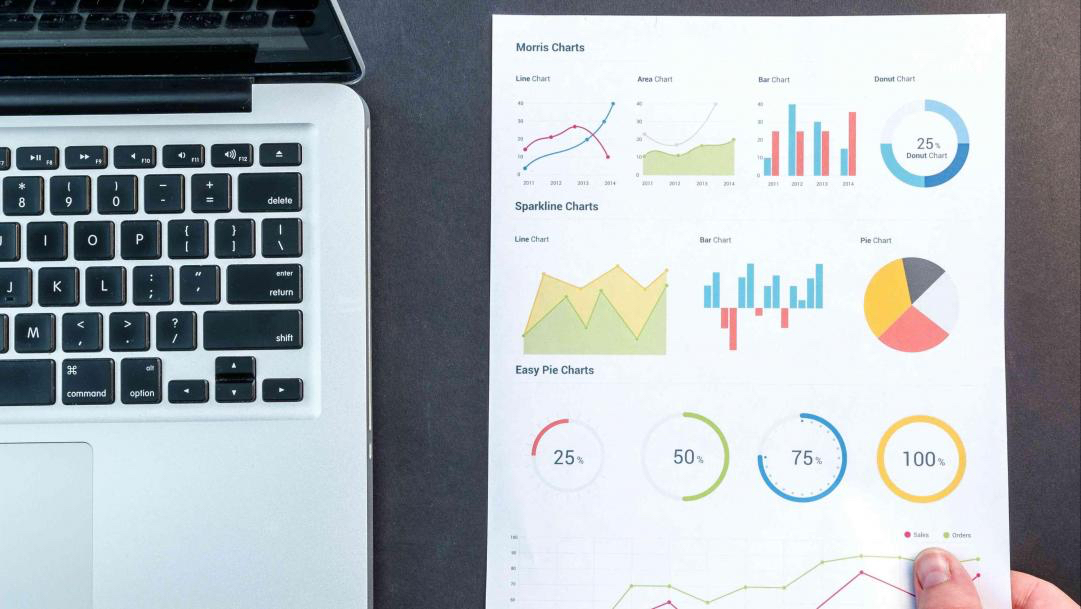 The JPR report covers other key indicators of distress, including health, jobs, finances, relationships and lives.

A new survey released by the Institute for Jewish Policy Research (JPR) on Wednesday found that nearly 30% of British Jews indicated that the pandemic has made them worse off financially, whereas 22% say they are better off as a result of the virus.

For those who are better off, the respondents said they have saved money from transportation costs and other financial burdens that are less relevant amid coronavirus concerns. Nevertheless, 7.4% of Jews noted that they have borrowed money, struggled to pay bills and shrunk the amount of food they consume in order to save money. Some have even turned to food banks for assistance.

The JPR report covers other key indicators of distress, including health, jobs, finances, relationships and lives.

The survey notes that those who were already financially comfortable have been far less severely impacted by the fallout of the virus, unlike those who were struggling beforehand. This indicates at a serious inequality in the effect of the pandemic, depending on financial status.“Jewish households that were already economically disadvantaged before the pandemic have been [the] hardest hit by its detrimental effects,” the report notes.

“Almost four in five acutely disadvantaged households reported that they were worse off, compared with just one in four other Jewish households.

Dr. Jonathan Boyd, co-author and JPR director, said the results are both good and bad: “The good news is that the Jewish population entered into the pandemic in relatively robust economic health, and as of July… most Jewish households were navigating their way through any economic challenges rather well.

”Among the less wealthy, almost 52% indicated that they had lost their jobs or have been furloughed, including those who have had their hours at work reduced. “Beyond them, about one in six is vulnerable to serious hardship. The fear for them is that one negative work experience over the autumn or winter – a redundancy or pay cut – could tip them into the realm of the acutely disadvantaged,” Boyd concluded.