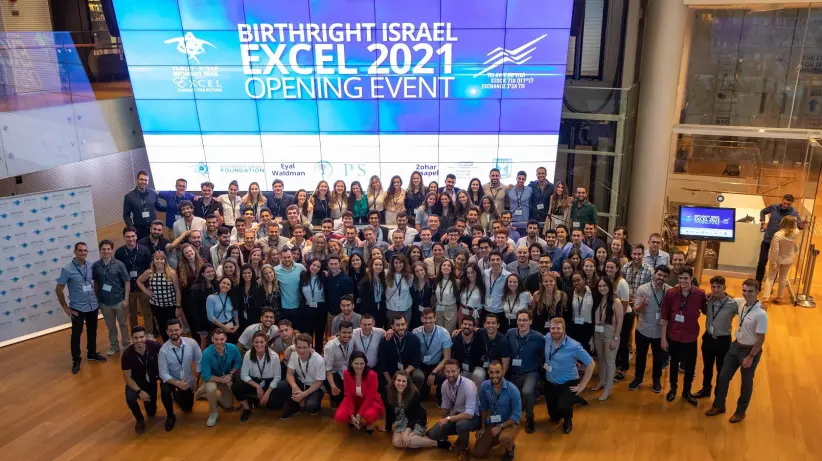 When it launched in 1999, Birthright Israel’s pitch was focused on a free 10-day trip to Israel that aimed to ...

introduce young adults to the country and strengthen their Jewish identities when they returned to campus or post-college life in the Diaspora.

In the decades since, that mission has expanded a bit: For a few years, the trips were open to Jews as old as 32. And this year, after passing the milestone of 750,000 total participants, Birthright merged with Onward Israel, which places young Jews with six- to 10-week programs (such as internships or academic study) in the Jewish state.

Now, Birthright’s latest program proposes to bring young Jews to Israel not for a matter of days or weeks — but for two years. And in addition to benefiting Diaspora Jews, it hopes to fill one of Israel’s needs — growing demand for web developers in its sprawling tech industry.

The just-launched Brightcode is a coding boot camp for Diaspora Jews ages 18 to 32 that, the organization promises, will lead to a guaranteed job at an Israeli tech company for two years, with a competitive salary. The program’s pilot stage will launch in June with a cohort of 20 to 25 students, who will spend five months virtually, and one month in-person in Tel Aviv, learning to be Full Stack developers — in other words, coders who can work on all aspects of web development. They will then be placed in their two-year jobs with the help of a tech solutions company.

“Brightcode does not represent a change in Birthright’s mission,” Noa Bauer, Birthright’s vice president of marketing, told eJewishPhilanthropy. “We’re willing to offer a lot of things that are needed in the Jewish world…. If more such possibilities arise, we’re open to offering more opportunities through the high-tech industry in Israel.”

Observers of Israel’s tech scene have been warningfor years that a lack of developers could spell trouble for its startup ecosystem. Birthright says it can help address that gap by tapping into its expansive Rolodex of alumni, some of whom may be eager to learn a new skill set in an increasingly digital economy. Birthright is partnering on the project with the Israel Innovation Authority, a government-funded agency that also recruits underrepresented populations — like women, Israeli Arabs and Haredi Jews — to work in tech.

Demand for Birthright’s program is high: Some 700 people applied for roughly two dozen spots. Birthright said it “does not encourage or discourage people” from immigrating to Israel permanently, but that it would support those who do make that choice.

“We’re always happy for people to have a longer immersive experience in Israel,” Bauer told eJP. “And we think that within the two years, if the Brightcode participants decide to either stay or go back to their Jewish communities, both are great choices from our standpoint.”