Communities in Manchester, Leeds, Liverpool and Glasgow are set to benefit from a cultural programme that aims to deepen engagement in Jewish life. 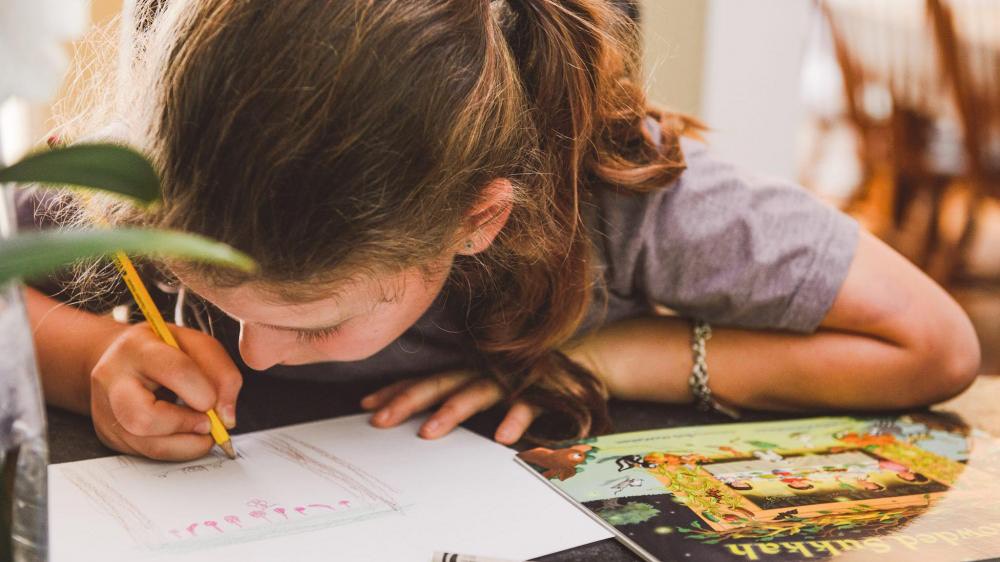 It is all thanks to a grant worth hundreds of thousands of pounds from the Genesis Philanthropy Group, which will enable PJ Library to make an effort to reach Jewish families outside London.

Genesis president and chief executive Ilia Salita told the Jewish Telegraph from New York: “We feel that it is extremely important that Jewish life continues to flourish in all Jewish communities, large and small, in Manchester and Leeds and everywhere else where young Jews choose to continue on their Jewish journeys and build their families.

“The grant will enable PJ Library to make a concerted effort to reach families residing outside London in large and small communities.”

The grant will allow PJ Library to build on its successful launch in London in 2015 and will enable the project to focus on hard-to-reach communities and families who are disconnected from organised Jewish life.

Moscow-raised Mr Salita said: “We originally worked with PJ Library in America and Canada and then we helped take it to Russia.

“The Jewish community in London will already know about it and now it has a plan which it is going to develop in the communities outside London which will be very specific to them.

“We expect to have more subscribers from those communities by the end of the year.”

PJ Library is a programme of the Massachusetts-based Harold Grinspoon Foundation.

Its initial aim was to support projects that develop and enhance Jewish identity, primarily but not exclusively, among Russian-speaking Jews.

Mr Salita explained: “Last year, we decided to focus not just on Russian-speaking Jews, but beyond, regardless of where they were born or what language they speak.”

Genesis, which has offices in New York, Moscow and Jerusalem, has also awarded a grant to Moishe House to expand its presence in London.

Moishe Houses are community houses run by young Jews for their peer group, where the housemates stage social, cultural, educational and spiritual events throughout the year.