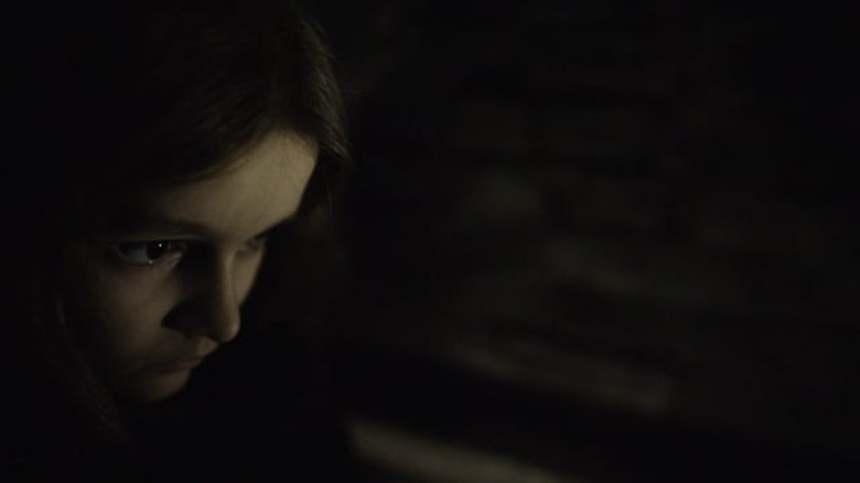 Russian filmmaker Aleksey Fedorchenko is one of the filmmakers to watch.

Ethno-omnibus The Celestial Wives of Meadow Mari, a witty and original wanderlust throughout the folklore peculiarities of the Meadow Mari people, a group considered to be last pagans in Europe, was one of the most interesting films of 2012. In 2015, he returned with another feature-length project, Angels of Revolutions (read the review), a cross-over between non-abject Makavejev and Mayakovsky in a story about a collective of avant-garde artists hired to do a job during 1930's forced collectivization.

Since 2013, he has been working on a project Space Mowgli, a novel by popular Russian sci-fi writers (and the authors of Stalker), the Strugacky brothers, which was supposed to be his next feature. However, as International Film Festival Rotterdam revealed a fragment of its upcoming line-up, Fedorchenko's film appeared in it. Apparently, simoultanously with treating Space Mowgli to big screen transisition, he did something smaller yet no less relevant on the side, Anna's War. Full disclosure: Fedorchenko has another project in development, Keys to Happiness, a psychoanalytic detective.

The official synopsis says "The film unravels the tragedy of the Holocaust through the story of one little Jewish girl. Anna’s War approaches this incredibly heavy subject with an artistic twist that will leave no one indifferent. It is a reminder about the terrible events of the past and an appeal to draw attention to a crucial problem of today. To the children who suffer daily in the military conflicts." In the leading role appears six-year-old actress Marta Kozlova, who does not say a word in the film. Despite the Holocaust framing, the ongoing conflicts see children still suffering as did the current events in Syria, making the topic painfully significant.

Funded by the producers, sponsors and with the support from the Genesis Philantropy Group, the project did not receive any governement backing. The producers are seeking $200,000 for post-production work on sound, CGI and color correction before the kick-off of the International Film Festival Rotterdam, where the film is supposed to open. They actually need $300,000 including the buyback of the pledged rights but there is another campaign rolling to get the extra $100,000. The producers pledged: "If the film suceeds, the box office will go to the Children's Charities Organisations".

The independent visionary filmmaker Aleksey Fedorchenko and his latest project Anna's War can be supported here.