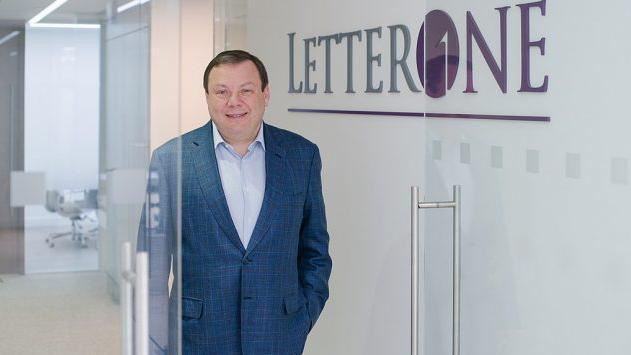 Beneficiaries of the Genesis Philanthropy Group's money will include JLGB, PaJeS, World Jewish Relief and the JW3 community centre.

Four well-known Jewish organisations in the UK are to get a financial shot in the arm after the philanthropic foundation of four billionaires said it would dish out grants.

GPG was co-founded by Mikhail Fridman, German Khan, Petr Aven and Alex Knaster, who are all connected to the Alfa Group Consortium, whose interests have included oil and banking. The four are collectively worth around $30 billion.

JLGB will use the money to strengthen its eVOLve youth volunteering and skills initiative, while PaJeS is to roll out a Jewish History and Israel Education curriculum for Years 8 and 9, to be taught in the first few years of secondary school.

Likewise, WJR will use the money to trial a new fundraising initiative aimed at encouraging younger Jews to get involved, while JW3 will use it to develop a cultural programme aimed at Russian- and French-speaking Jews, as well as Israelis in London.

“Our vision is to contribute to the continued growth of Jewish life in the UK by focusing on hard-to-reach and under-engaged populations,” said GPG president Ilia Salita, after the foundation began grant-making in the UK last year.

Salita praised the four beneficiaries as being “of crucial importance to the community,” adding: “These grants will add to the robust fabric of Jewish life in the UK by helping our partners to have a sustainable impact for years to come.”

Jonathan Goldstein, JLC Chairman, said: “Given GPG’s track record here in the UK and beyond, we at the JLC are confident that these initiatives will enhance our Jewish identity, culture and, indeed, our future.”