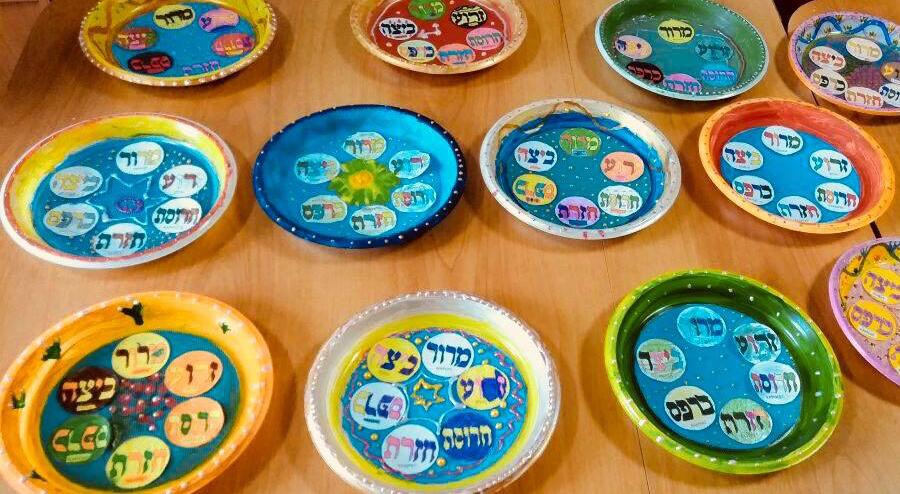 its first round of grants in 2018, totaling more than $7 million, to a number of leading international and local Jewish organizations.

Among organizations receiving major funding are:

Taglit-Birthright Israel – to support its efforts to bring 5,000 Russian-speaking participants from the former Soviet Union and Germany to Israel and help improve their experiences through enhanced programming rooted in heritage exploration and cultural engagement;

Brown University – to support its newly established Israel fund and strengthen peer-to-peer relationships between Brown University’s students and faculty and their Israeli counterparts;

Hillel International – to expand contact with Jewish students across the globe, wherever Russian-speaking Jewish students attend universities that have a Hillel presence. This year, the Hillel/Genesis partnership will cover the United States, Canada, Germany, Israel and at least six countries of the former Soviet Union;

Friends of the IDF – to further its partnership with GPG in strengthening identity-building programs for Russian-speaking soldiers and officers in the IDF.

The latest grants approved by GPG also include support to Jewish federations’ leadership-development programs and programming for families with young children in Los Angeles and Chicago, community-building initiatives of young adults in Germany through the Jewish Agency’s grassroots network, MASA ID educational travel programs in Israel and the completion of the feature film Anna’s War, which depicts the remarkable story of a six-year-old survivor whose entire family perished in the Shoah in the former Soviet Union.

“Following several years of systematic investment, we are expanding our work to strengthen Jewish identity among Russian-speaking Jews worldwide,” said Ilia Salita, president and CEO of Genesis Philanthropy Group. “We look forward to seeing the growth of these programs, which challenge and inspire Russian-speaking Jews, each in their own way, to engage in communal life and explore their heritage.”

This announcement follows Monday’s announcment of the expansion of GPG’s funding in the United Kingdom, which reaches under-served and under-engaged Jewish communities in London and beyond through Moishe House and PJ Library, programs geared toward students and families.