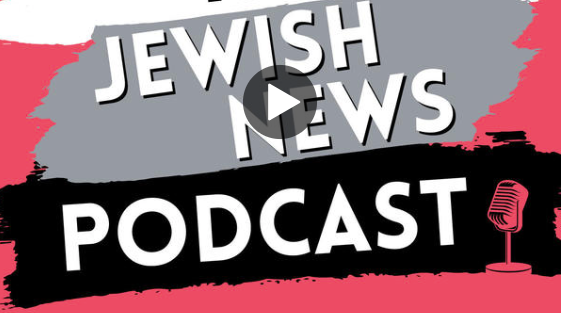 Activist and campaigner Gershon Baskin tells Michael Daventry how he worked behind the scenes to secure the release of Gilad Shalit, the young IDF corporal who was released from captivity in Gaza a decade ago this week. Baskin recounts how he worked Hamas and Mossad backchannels and tells us about the man Gilad Shalit has become today.

In Association with Genesis Philanthopy Group.