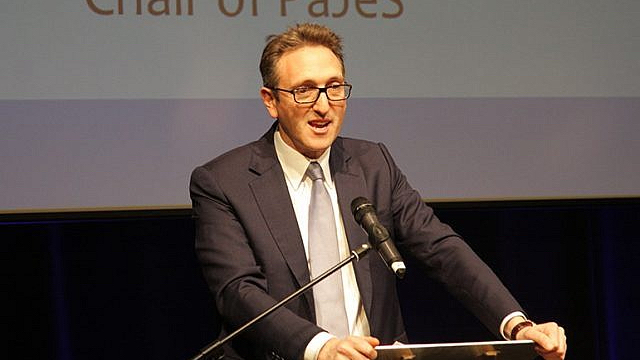 Former JLC chair Jonathan Goldstein said its independence is the “next step in its growth” and will give it “the freedom it needs to continue to service our schools”.

A network supporting the community’s schools has become independent of the Jewish Leadership Council.

The Partnership of Jewish Schools made the announcement on Monday, almost a decade after its creation by the umbrella communal body.

The separation has taken place “in a way which respects and values both parties”, with Jonathan Goldstein, former chair of the JLC, calling PaJeS “a typical JLC success.”

He said its independence is the “next step in its growth” and will give it “the freedom it needs to continue to service our schools.”

Sarah Anticoni, Chairwoman of PaJeS said the organisation “has come of age thanks to the initial vision and support of the JLC, led by Jonathan Goldstein”, while professor David Latchman, Chairman of the Wohl Foundation said it “has been a proud funder of PaJeS for many years. PaJeS will now graduate from the JLC and we are excited to watch the next steps of this journey.”

Marina Yudborovsky, CEO of Genesis Philanthropy Group said the JLC and PaJeS “provides a highly effective platform for reaching a whole network of organizations”, saying their growth and development is “incredibly gratifying “

PaJeS was incorporated into the Jewish Schools Network, an existing charity on 1 January 2022, and will remain one of the 37 members of the JLC.