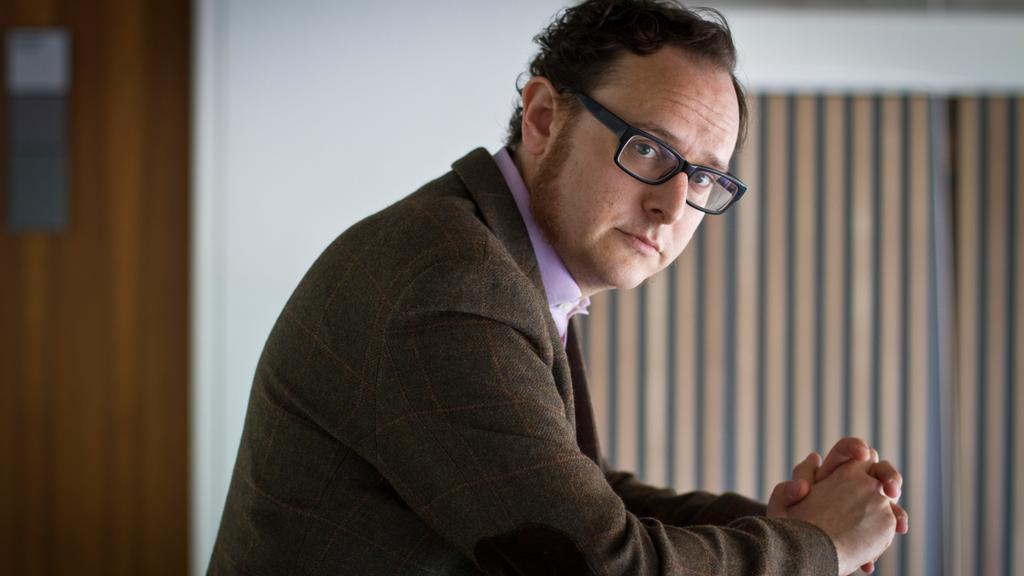 Community centre launches JewishOnline, which already has enough content to keep you occupied for several days.

Intended as a “one-stop-shop”, JewishOnline already has enough content for several days’ worth of viewing.

As well as hosting an archive of JW3’s own digital content – JW3 TV – the site is also open to any community organisation to submit their own content for free.

“We know it can be overwhelming to have so many different links and nudges and prompts coming at us at the moment from Facebook, WhatsApp, email, HouseParty, Twitter, e-newsletters and more. It's information overload”, said JW3 chief executive Raymond Simonson.

“We wanted to bring this all together. To offer a new free online community hub with as much content from across the diversity of our British Jewish community as we can curate”.

One section of the site, called Coming Up: Live, provides a week-by-week calendar of live events, activities, classes, concerts, services and more for people to stream and join online.

“Check the tags and info carefully so you know who the provider is and whether it's your particular Jewish flavour or not”, Mr Simonson said.

Users can start the day with Shacharit at Southgate United or at Leo Baeck for example, or join an online coffee morning.

There is interactive adult learning courses on subjects ranging from modern Hebrew and Jewish literature; a virtual Limmud; shiurim and entertainment for children.

Meanwhile, the BFI has made part of their archive free online. One section dedicated to “Jewish Britain on film” and includes The Barber of Stamford Hill (1960) and the 2000 documentary Simcha.

The YIVO Institute for Jewish Research has also made its online courses free, “to help keep our spirits lifted and provide content to sustain our minds and soul,” said Jonathan Brent, YIVO’s executive director and chief executive.

Courses can be found on the evolution of Yiddish theatre, the history of Jewish life in Eastern Europe, Ashkenazi folklore and more.