Masa Israel: A year to make a difference 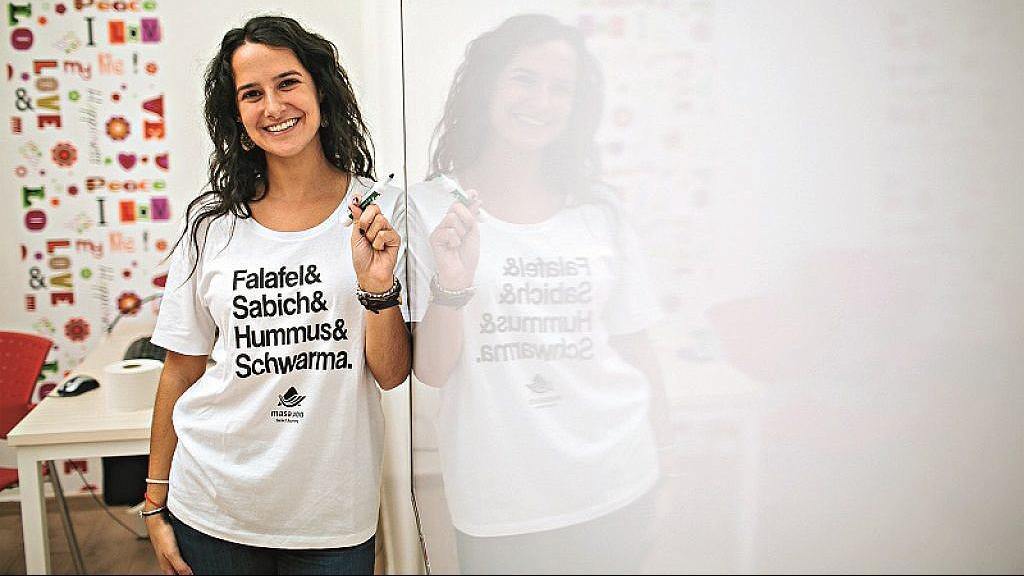 Leaving university can be a confusing time. Should you work, travel, stick with your planned career, or change course entirely?

One great option for those who are still undecided is Masa Israel, which provides a wide range of experiences for young adults.

The organisation offers internships, gap years, study abroad programmes and volunteering schemes, as well as a dedicated teaching fellows programme for graduates who want to teach English to children and immerse themselves in Israeli life for a year.

Participants not only go to Ulpan to improve their Hebrew and volunteer in a post catered to their interests, but are also provided training so they can hit the ground running while teaching English to Israeli children all over the country.

The programme is designed to integrate participants into the community in which they’re living, not just by working in the city, but by volunteering and becoming part of Israeli society.

As a partnership between Masa Israel Journey and the Ministry of Education, the programme also pays participants a small wage to help with the costs of rent and living.

Ben Infield, 26, says he was inspired to apply for the programme in his last year of university as he was looking through graduate jobs and didn’t find anything he was particularly interested in applying for.

“I thought it was a really good opportunity to live in Israel, which I’d always wanted to try, and also learn some new skills in terms of teaching, give something back and meet new people,” he says.

After an initial culture shock and getting used to being in Israel and speaking Hebrew, Ben soon found the experience immensely rewarding.

“The children I taught were really appreciative and enjoyed having a native speaker in small classroom sizes, and I made some really good friends I’m still in contact with,” he says.

Ben studied politics, and as part of the volunteering segment of the programme, he worked alongside a member of the Knesset on his leadership campaign, which he says was “amazing”.

He was teaching children between the ages of 13 and 15 in Rishon LeZion, and found the programme very supportive in helping him know how to teach, despite his lack of previous experience.

“We had good support from pedagogical tutors so they would talk to us about techniques of how to best teach children of different ages and how to come up with the content,” Ben adds.

Once he got back to the UK, he found his experiences had stayed with him and were instrumental in helping him with his career.

“With any form of teaching, you’re getting up and presenting your ideas to a group of people, but you have to have the confidence and thinking on your feet,” he explains. “You have to be able to improvise, explain concepts and get over information, which has been really useful in terms of how to communicate with people.”

Leonie Glazer, 24, also flourished on the programme teaching seven to 12-year-olds. “I thought it would be a good way to spend a year before I started working properly,” says Leonie, who embarks on a teacher training course in September.

“I wanted to be a teacher, but I wanted something that would give me experience that was also relaxed. I love Israel, and I thought it sounded like it could be an interesting year.”

As well as teaching, Leonie volunteered at the museum on Tel Aviv University’s campus, which she says she found “really interesting”.

Once she got back to the UK, Leonie found the experience helped her in unexpected ways. “Being around international people definitely makes you a lot more confident,” she says. “You’re not as worried about little things that had bothered you before.

“I was also a lot more knowledgeable about Israel, so it was nice to be able to talk to people about the country and know what I was talking about. I made really good friends I’m still in touch with, and it’s a really great experience living there. It’s hard to get used to, but you’ll be proud of yourself afterwards that you’ve managed to integrate.

“The teaching is interesting and you’ll have some great moments with the children that will make it all worth it.”