Our diversity is a source of strength 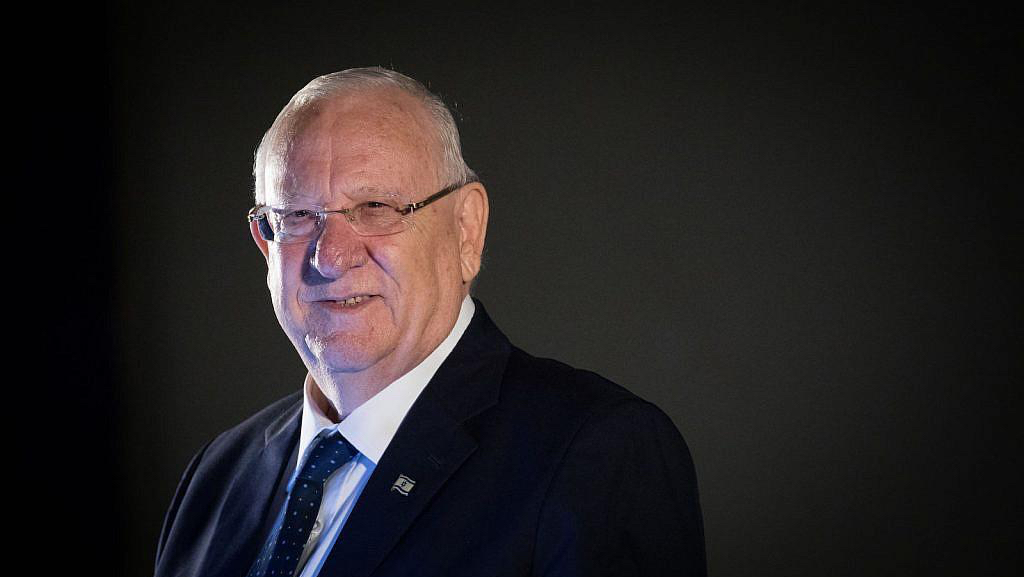 A declaration penned by thinkers from across the Jewish spectrum can serve as a roadmap for the future of the Jewish people.

Today, at Beit HaNassi in Jerusalem, the capital of the State of Israel and the heart of the Jewish people, I received the Declaration of Our Common Destiny, מגילת הייעוד המשותף. The document, which is a roadmap for future relations between the Jewish people in Israel and around the world, is a joint initiative of the Ministry of Diaspora Affairs, the Genesis Philanthropy Group and Beit HaNassi.

The document was presented by over 30 leading thinkers from Israel and across the Jewish world, from all shades of the spectrum of Jewish life and I want to thank them and the initiators of the project for being part of this important effort.

Friends, the miracle of the Jewish people is not only that we survived for thousands of years. The real miracle is that, despite the fact that we were spread all over the world, speak different languages, and developed different traditions, we always were one people. Despite our differences, we remained bound by our shared history, our core values and beliefs, our Book of Books, and our commitment to improving the world.

It helped that our enemies always saw us as one people. Our enemies didn’t differentiate between one stream of Judaism and another. Secular, Haredi, Reform, Conservative, Masorti: for them we are all Jews. Today, we face a different kind of challenge. Jewish communities around the world have integrated successfully into their home countries. This has created new challenges to Jewish identity and to the Jewish people.

The future of the Jewish people depends on three things: preserving our core values, traditions and identity; mutual respect for our differences; and mutual responsibility to each other. We must embrace our unity and our diversity. We must see our diversity not as a source of weakness, but a source of strength.

Today is just the start of the journey. From here, Our Common Destiny will go on a Jewish ‘world tour.’ It will initiate conversations between communities, streams and generations.

I look forward to welcoming it back to Jerusalem after it has been enriched by all the different colors that make up the Jewish family. If we sincerely embrace our diversity while cherishing our shared history, then this document can truly serve as a set of principles for our common destiny, a roadmap for the future of the Jewish people.