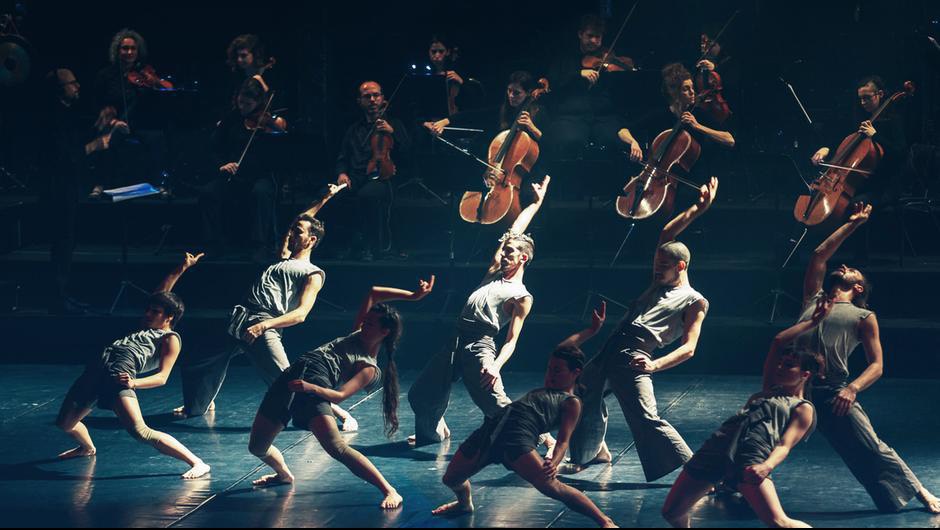 Have you always dreamed of performing at the Royal Albert Hall? This could be your big chance.

Josephine Burton, creative director of a concert celebrating Israel’s 70th birthday is appealing for volunteers to take part in Anglo-Jewry’s “Danny Boyle moment”. Like the 2012 London Olympics, the event will start with a performance by dancers of all ages who aren’t professionals, and need no prior experience. They will be rehearsing with a choreographer on five Wednesday and Sunday evenings in May and their dance will kick off the concert. on May 24. “I’m very excited about it,” says Burton.”

The concert, entitled Platinum— Celebrating Israel at 70, organised by the JLC and the UJIA, will showcase some of Israel’s top contemporary artists, dancers and musicians, as well as featuring videos tracing the nation’s cultural history. Burton has been back and forward to Israel, looking for the artists best placed to represent their nation’s vibrant cultural life.

First on stage is the Gilad Ephrat string quartet, who draw on Jewish-Israeli folk songs, jazz and classical music in their work, which Burton describes as “utterly beautiful.”

Vertigo, one of Israel’s leading contemporary dance companies, has never performed here, so the concert will mark their UK debut. Burton has chosen one of their new works White Noise, in a co-production with the Revolution Orchestra, featuring 11 dancers and 11 live musicians.

The eclectic mix of Israel’s population is captured by headline act, Balkan Beat Box SoundSystem, one of the country’s best known musical ensembles. Their music draws on a dizzying variety of sources — Eastern European, Moroccan, Balkan; folk, punk and electro — and their set will feature several special guests. One is Gili Yalo, an Ethiopian Jew who came to Israel with his family in Operation Moses, the covert evacuation of Jewish refugees who had fled on foot through the desert to refugee camps in Sudan. Yalo’s music blends his Ethiopian roots with soul, funk, psychedelic and jazz music, accompanied by lyrics in English and Amharic.

The three sisters who make up the group A-WA will also perform with Balkan Beat Box, bringing their unique take on Yemenite women’s chanting to the Royal Albert Hall. Vocalist Shai Tsabari is also part of the line up.

For Burton, the concert has been a joy to curate. Her artistic career started 20 years ago, as a musican with klezmer favourites Oi Va Voi, and for 17 years she worked with Yad Arts, showcasing contemporary Jewish artists. She programmed many events at the Jewish Community Centre, and is now artistic director of Dash Arts which produces theatre, dance, music and arts events in collaboration with international artists.

She’s “loved” having this opportunity to reimmerse herself in Israel’s cultural life. The country’s arts scene is less prone to fads and fashions than the UK, she says, which gives artists the chance to establish themselves and develop new work. “There are a lot of exciting things happening,” she says. “This is a chance to embrace the artists we know and love, and discover something new.”