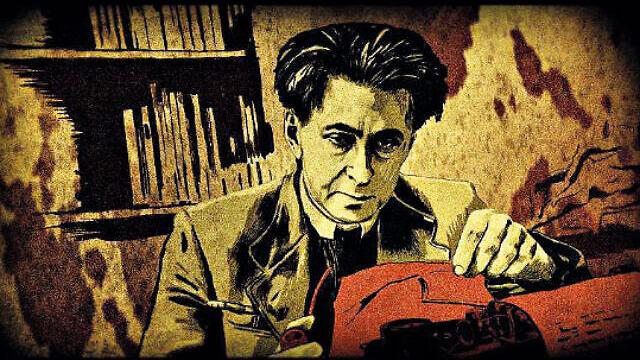 The "Mystery of the Black Book" by Israeli director Boris Maftsir was presented in Moscow, Russia, at the International Film Festival for Creative Documentaries.

A film about how and why the Soviets shelved the publication of a book detailing the murder of almost three million Jews under Nazi occupation has premiered.

The "Mystery of the Black Book" by Israeli director Boris Maftsir was presented in Moscow, Russia, at the International Film Festival for Creative Documentaries – ArtDocFest – on Saturday evening.

In October 1947, the ‘Black Book’ was due to hit Moscow bookshelves, but authorities halted publication, just as leader Josef Stalin was beginning to purge state institutions of Jews in senior positions.

Over 500 pages compiled by famous Soviet writers Ilya Erenburg and Vasily Grossman in 1944, horrific instances are documented such as how hundreds of bodies were “thrown into cesspits like puppies” with “children thrown alive into pits” but Soviet authorities did not want it published as it did not fit the official narrative, summed up as: we all suffered, we were all victorious.”

“The veil of silence over the Holocaust in the Soviet Union remains an especially tragic chapter in the history of Jews, one that has still not been fully reflected on, and studied,” said Ilia Salita, president and CEO of Genesis Philanthropy Group, which supported the film’s production. “This film has tremendous educational potential, not just for the young but for those who didn’t have a chance to learn about their own history.”

Charles Bronfman on the prize named for him, and the birth of Birthright
E-Jewish Philanthropy