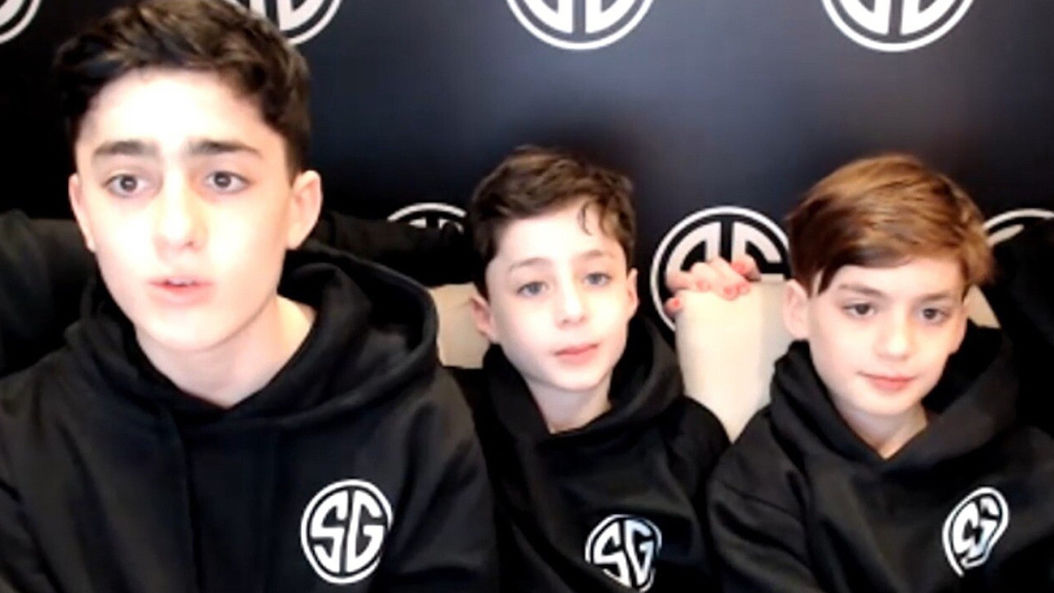 Sammy Garcia, 13, lit a yellow candle before his Bar Mitzvah ahead of a campaign to light candles on Yom HaShoah.

A thirteen-year-old schoolboy has led the way in remembering those who died in the Holocaust by lighting a yellow candle before his bar mitzvah.

Sammy Garcia, from Borehamwood, took part in a twinning ceremony live with Yad Vashem in Jerusalem last week, two days before his bar mitzvah, where he paid tribute to Jaacow Swirski, a boy murdered with his family aged just 11.

Each candle comes with an individual information card, including the name, age, and hometown of someone who was killed in the Holocaust.

Yavneh College student Sammy was paired with Jaacow during the ceremony, because he was from Lodz in Poland – the same town Sammy’s Great Grandfather Aaron Davidson lived in.

After seeking a safer life in Ireland, Aaron urged his two sisters, Berta and Luba to join him from Lodz but they refused.  Unfortunately, together with their eight children, they died in the Shoah.

“This was a really moving and special experience that will stay with me for the rest of my life,” said Sammy.

“In the company of my closest family members, in London and Israel, I twinned my Bar Mitzvah with a boy whose life was cut short before he had the chance to celebrate his own Bar Mitzvah.

“He was just 11 years old! I promise to honour his memory for the rest of my life and will light a candle every year to remind myself of the years he lost at the hands of the Nazis.”

The teenager said he hoped next year a yellow candle could be made in Jaacow’s name.

Because of the pandemic, candles are not being collected from physical locations this year.

Instead, yellow candles can now be ordered for direct postage at http://yellowcandleuk.org, with postage and packaging subsidised by Genesis Philanthropy Group.

For a cost of £3.75, a yellow candle delivered to your door to light within your home on Yom HaShoah, which begins on the evening of Wednesday, 7th April.

Orders need to be placed by Thursday, April 1st. Last year, more than 50,000 yellow candles were collected, with 270 cross-communal organisations taking part in the project.