What’s in a date? 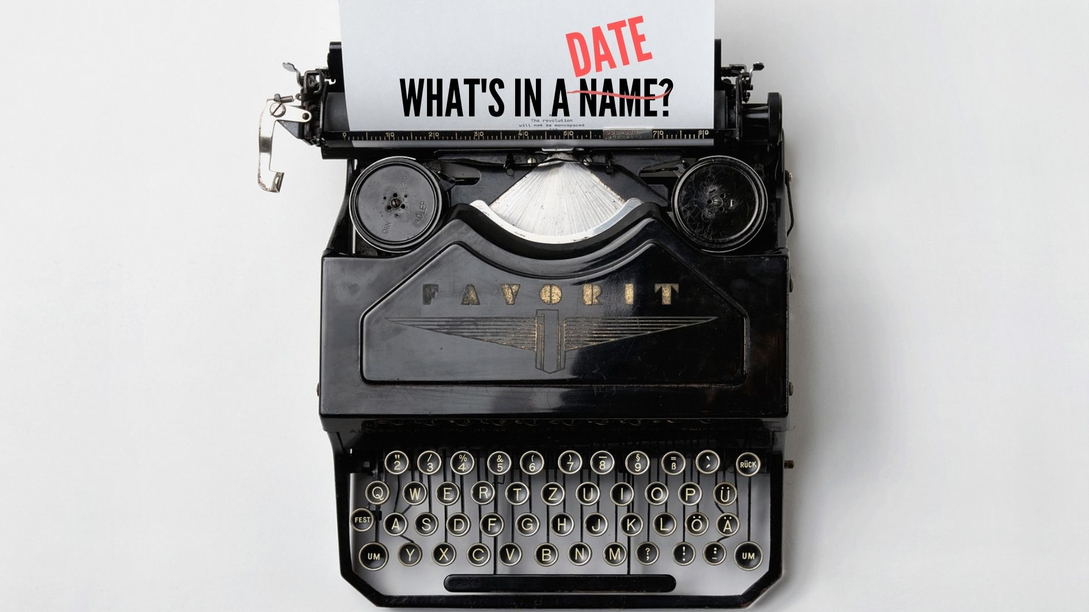 “When did the war begin?” More than seven decades since World War II’s conclusion, the answer would seem simple enough.

This December 7, Americans will mark 80 years since the attack on Pearl Harbor in 1941, when the Japanese surprise strike thrust America into the war. But ask a Russian, and you’ll hear of June 22, 1941, when the Nazi war machine plunged eastward across Russian lines. A European? September 1, 1939, when Poland stood alone in the face of the war’s opening salvo. And on and on.

Where you stand depends on where you sit. This is the wisdom of Miles’ Law, which teaches that each of us gleans our own perspective of the world around us, based largely on where we’re situated —in terms of geography, identity, and our place in society. Perhaps nowhere is this truer than in the case of historical memory and WWII. Our individual and collective remembrances are as much a function of hard, historical truths as they are of carefully constructed national and familial myths.

And sometimes, when these remembrances come into conflict, it is the obligation of new generations to reconcile them; to discern a newer, truer story that unites us, rather than dividing us. Truth is rarely black and white – containing shades of gray, informed by a panoply of experiences, shared trials, and tribulations. It is also rarely easy to get at, but it is always worth pursuing.

For those of us born and raised in the former Soviet Union, June 22, 1941, is a singular date. From a young age we were taught its significance as the day when what we knew as the Great Patriotic War began. Our teachers didn’t have to work too hard to imbue us with its meaning; we felt it in our bones. Every Soviet family lost someone, many had heroes from the war living in their homes or certainly down the hall.  Jewish families grieved and remembered the war’s losses, with an added layer of pain. For them, June 22, meant not only occupation and humiliation but also the beginning of a massacre in which the Nazis brought eastward their machinery of death (soon to be named “Final Solution”) – often with the aid of local collaborators.

When young Americans think of WWII today, they think of Pearl Harbor, of Normandy’s beaches, of the ravages of the Pacific. For Russians, it’s the siege of Leningrad, the battle at Stalingrad, and the raising of the red flag over the Reichstag in Berlin. Veterans of the Great Patriotic War – whether it is London, New York, Tel Aviv, or Moscow outside their windows – don their medals and accept flowers from their grandchildren on May 9, Victory Day. American WWII Veterans, along with veterans of America’s other wars, march in Veteran’s Day Parades in November and the country honors all those who died while in military service on Memorial Day in May. Across Europe, countries commemorate their own significant dates and honor their own heroes and victims.

Which begs the question: what do we do with these various histories? Do we spend our time arguing whose national myths are more “accurate?” Or do we accept that each has something valuable to offer; that together they form a mosaic of tragedy and heroism, of suffering and perseverance, of shared perspectives that—taken together—teach us something valuable and indelible about ourselves?

As a Soviet Jew who found her home in the United States, and now as a CEO of a global philanthropic organization that seeks to connect the story of the Russian-speaking Jews with the story of all Jewish people, I recognize myself in this mosaic. Having an emotional attachment to both narratives, I have been more preoccupied, perhaps than most, with figuring out how they integrate. By combining each of our respective pieces of the puzzle, we can create a richer, more truthful, and comprehensive history. The result might be less simple and polished, but it’s more honest.

I have been privileged to have opportunity to lead a foundation which partners with key institutions dedicated to research and remembrance of the Holocaust and the role of Jewish warriors in WWII – to fill in the gaps of knowledge about the Holocaust by bullets in occupied Soviet lands and to remind both the Jewish people and the whole world about the role Jewish fighters played in the extermination of the Nazi threat to humanity. I believe this can be a model not only for Jewish history of the WWII, but for the reconciliation of a whole host of competing narratives of this gigantic, transformational, terrible, and heroic chapter of human history. The glory of El-Alamein and Normandy can and should coexist in the collective memory of humanity with heroism of the battles for Moscow and Stalingrad.

There may come a time when December 7, June 22 and countless other dates that were once sacrosanct, no longer mean much to those living in the here and now. But by preserving the diverse testimonies of those who lived through these epoch-making events, and disseminating them to audiences worldwide, we can ensure that the indelible lessons they hold live on. That, after all, is the whole point of historical memory: to tell a better, more accurate story of who we are, based on the complex realities of who we’ve been.

By Marina Yudborovsky, the CEO of Genesis Philanthropy Group, a global foundation that aims to advance Jewish engagement into the 21st century to create a more diverse and connected global Jewish community.