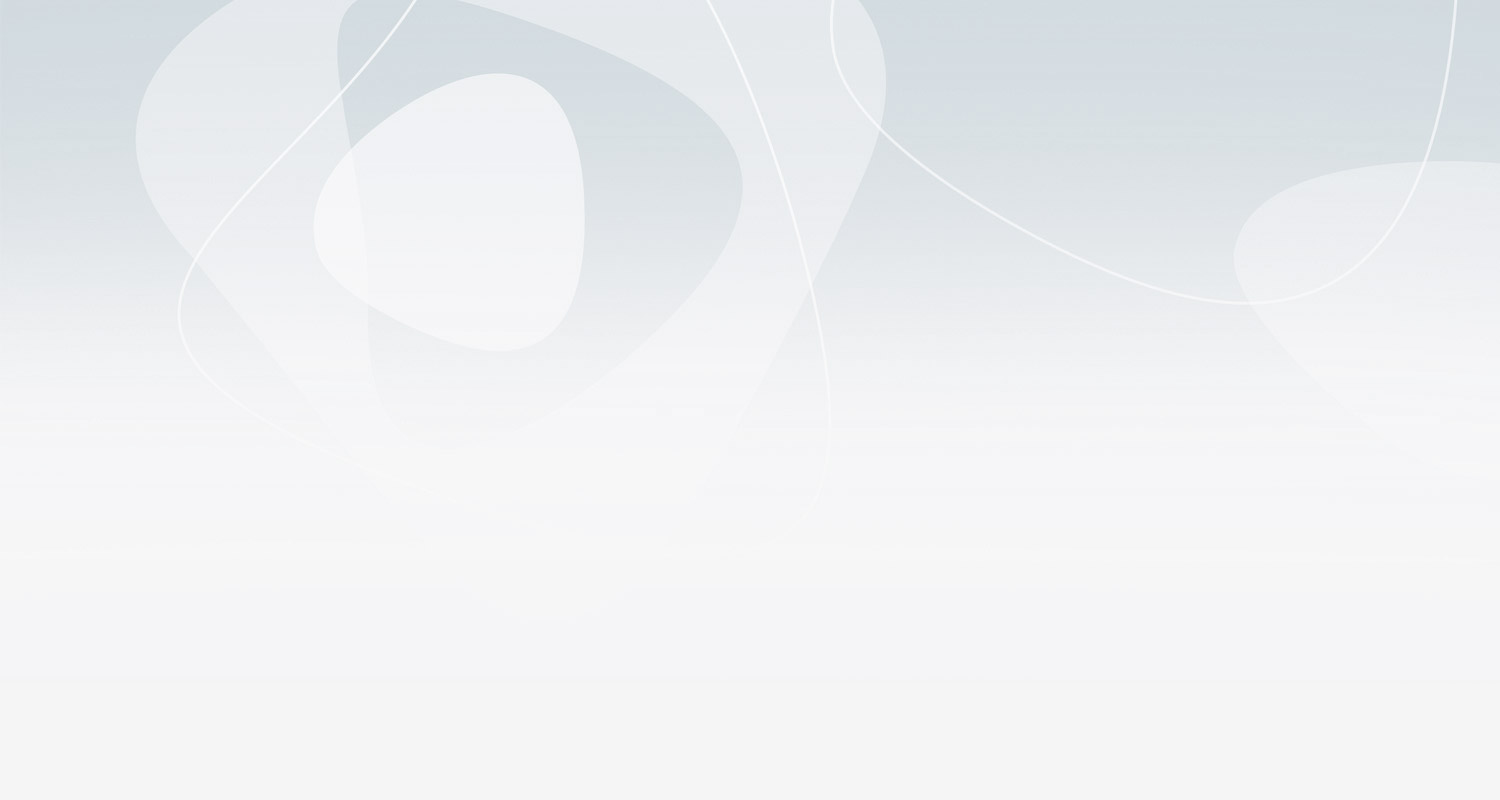 Dorit Golender joined Genesis Philanthropy Group in 2016 as the Vice President of Community Relations, following five years serving as the Plenipotentiary Ambassador of the State of Israel in the Russian Federation, and a long career as a broadcast journalist.

Born in Vilnius, Lithuania, Dorit immigrated to Israel in 1967 where she learned Hebrew on a kibbutz before enrolling at the University of Jerusalem to study English and Sovietology. While in school, she began working as an announcer in the Russian Division of the Voice of Israel and continued her work in radio after earning her degree.

Known to Russian listeners under the name Shlomit Lidor, Dorit became one of the leading journalists of the Russian-language press in Israel. In 1991, she helped to establish Radio REKA, a popular Russian-language station in Israel, where she served as the Director and Chief Editor for nearly 15 years, producing a wide variety of radio programs, including those about the lives of outstanding Israelis, such as Golda Meir, Menachem Begin and Yitzhak Rabin, among others. As a member of the Academy of Television and Radio, Dorit has nurtured the careers of many up-and-coming journalists during her time in the industry.

Dorit and her husband have two sons and seven grandchildren.